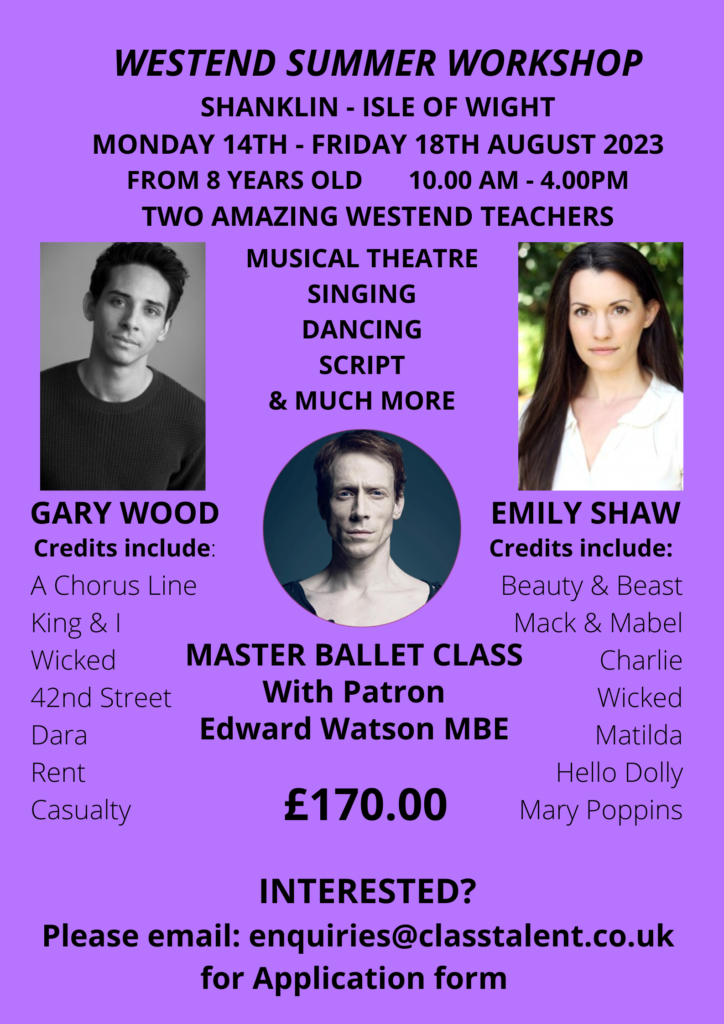 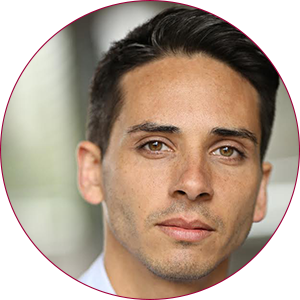 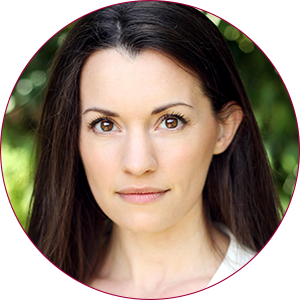 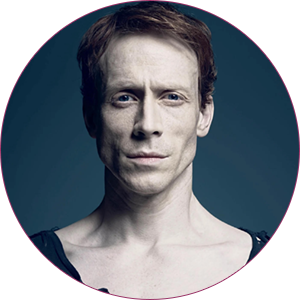 Edward Watson MBE is going to spend a day with us!

Edward is the principal dancer and coach with the Royal Ballet in London.

This power house Artist is a former Principal of The Royal Ballet and is globally celebrated as one of the world’s most distinctive male dancers of our generation, to date the longest serving Principal at The Royal Ballet. He has had an astonishing career, winning an Olivier Award for Outstanding Achievement in Dance for his performance as Gregor Sama in Arthur Pita’s Metamorphosis – Prix Benois de la Danse for his performance in Christopher Wheeldon, The Winter’s Tale and awarded an MBE in 2015 for his services to dance. Ed has had more roles created on him than any other dancer in The Royal Ballet, a huge accolade in itself! His many role creations for Wayne McGregor include, Symbiont(s), Qualia, Chroma, Infra, Limen, Carbon Life, Raven Girl, Tetractys, Woolf Works, Obsidian Tear and Multiverse.

Upon his retirement from dancing with The Royal Ballet, Ed took on the role of Répétiteur, coaching a new generation of principal dancers within the company.

Outside of life on stage Ed has engaged in many collaborations, among them fashion houses, editorials and runways, as well as high-profile photographers including, Nick Knight, Nadav Kandar, Anthony Crickmay and Rick Guest; with whom he created the special edition folio entitled, ‘Edward Watson, Portrait of A Dancer’, which captured and honoured Edward’s 30 years in dance.

WHY NOT BOOK A